An Early Lunch And Weight Loss

Could Having an Early Lunch Consistently Help Weight Loss? 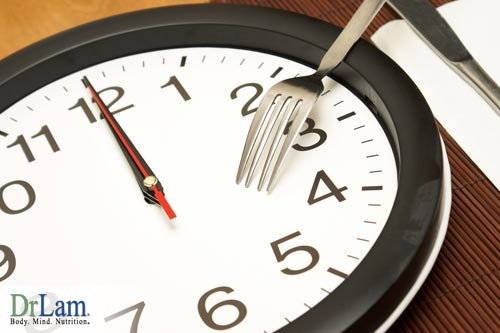 The new findings of early lunch consumption, however, don't entirely prove that having an earlier lunchtime helps you shed more pounds.

“We should now start considering the time we eat lunch every day”, commented study co-author Frank Scheer, a specialist at Brigham and Women's Hospital and Harvard Medical School in Boston. “[It involves] not just what we eat, but also the time we eat.”

Scheer's team-oriented research included a group of 420 people, who attended different nutrition clinics within Spain's southeastern region. The dieters within the sessions measured, weighed, and recorded their food intake; while reporting their daily physical activity.

The participants of the study followed a specially formulated diet regimen called the Mediterranean diet. This diet, in particular, allows participants to consume about 40 percent of their daily calorie intake during lunch time. Nearly half of the people participating in the study ate an early lunch (before 3:00 pm) and the remainder of their lunch after that time.

Early and late eating participants consumed a similarly recorded amount of food. These food amounts were recorded in their corresponding food journals; including the calories burned through daily activities. These results were recorded over a 20 week period of counseling.

The time dieters ate breakfast or dinner wasn't linked to their ultimate weight loss, according to the published findings in the International Journal of Obesity.

A limitation of the study showed that the researchers didn't assign participants to eat at earlier or later times. This caused possible underlying differences between participating dieters with different mealtimes.

Do we “overdo” eating during dinnertime?

Nutrition researcher Dr. Yunsheng Ma of the University of Massachusetts mentioned that late eaters may convert extra food into dormant fats, particularly if a person goes to sleep with food in their stomach.

“Another aspect to this is what we know as glucose tolerance, as an example”, commented Scheer to Reuters Health. “[It's] how well you can handle sugar in your food, so your body can better cope with [handing those sugars] in the morning than in the evening.”

“In the United States, the pattern of meal consumption is very different—and [often] problematic,” Ma told Reuters Health. Many Americans often skip breakfast and lunch; which leads them to overdo their calorie intake at dinner.

Scheer commented researchers would expect late eating Americans to have more weight loss trouble based on his team's findings.

Despite the actual meal times, Ma remarked of the importance of people spreading their calories throughout their entire day. “Have a sufficient breakfast and a sufficient lunch, and during dinner, people should enjoy a light meal”, he advised. 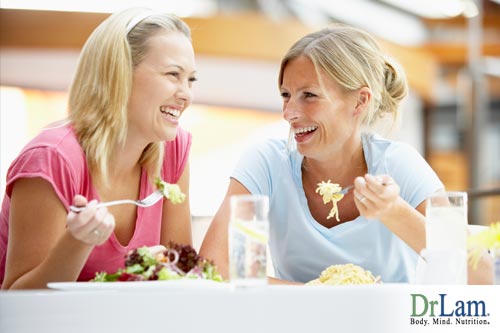 Weight loss can be difficult for some. What you eat has always been recognized as a critically important component to health. The obesity epidemic in the United States has been blamed in large part on the rise of high calorie, high sugar convenience foods that now dominate many Americans’ diets. The explosion of easy calories is a situation the body is ill-equipped to handle, and it eagerly squirrels away as much energy as it can get its hands on in the form of fat stores, contributing to the overwhelming prevalence of diabetes and metabolic syndrome.

Much less appreciated than what we eat is how we eat. As the cliche goes, working adults have little time to devote to eating, and so pick up a donut or pastry and coffee for breakfast, grab a quick time-constrained lunch and end up packing in the calories during dinner before falling asleep. The digestion of food is a very strenuous process for the body. Notice how eating too much makes you feel tired? Blood is being diverted to the GI tract to bolster its function in processing the meal. When you try to cram a quick meal into 15 or fewer minutes and dash on to another activity, the body isn’t being given the opportunity to properly handle the digestive functions, which leads to extra stress.

In the end, the lesson here is that how you eat is as important as what you eat in making sure your body is able to process and use the nutrition it needs, and avoid mismanagement of caloric intake. 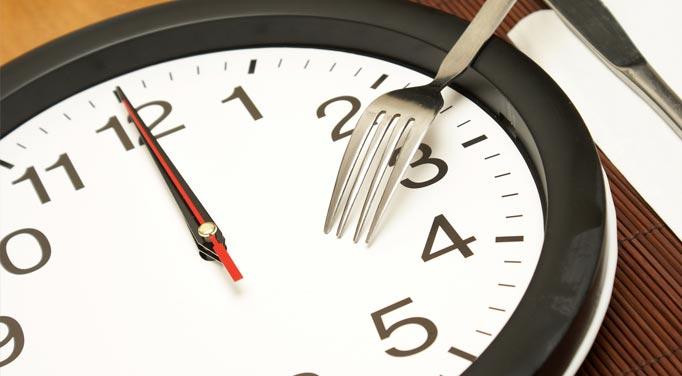