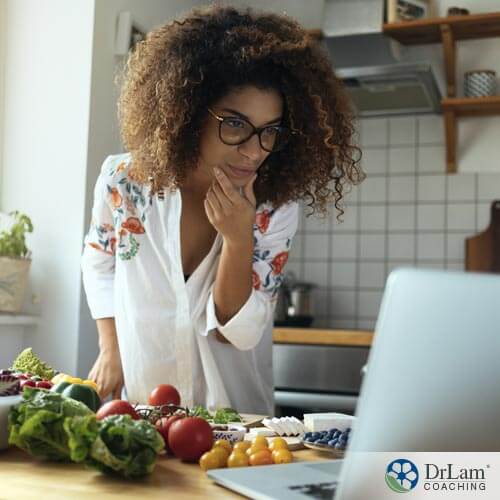 It seems like everyone is on a diet these days. Whenever there’s a special occasion coming up or a particular season, everyone wants to lose some pounds and look great. The diet industry is one of the wealthiest in the world, yet people in western countries just keep getting heavier. People go on diets every day but usually end up weighing more than they did when they started. Even though strict diets or restrictive eating plans rarely work, thousands of people fall for slick advertisements touting a variety of magic formulas for losing weight. If you’re starting a new diet, there’s a lot you should think about before you find yourself committing to yet another eating plan that doesn’t work. This is especially important if you suffer from Adrenal Fatigue Syndrome (AFS) since you’ll need to safeguard your health at the same time as losing that excess weight.

The Truth about Diets Before Starting a New Diet

Diets don’t work. It’s as simple as that. If you want to make changes in your life that help you lose weight and keep it off, it will take more than a restrictive diet that doesn’t match your lifestyle. No matter how good a fad diet promises to be or how well it seems to work for some people, restrictive eating plans can’t be maintained over the long term. Sooner or later, you’ll find yourself eating something you shouldn’t and from there, it will be all too easy fall back into prior bad eating habits. So if you’re starting a new diet that includes calorie slashing or restricting certain foods and you really want to succeed, you’ll probably want to rethink your strategy. Instead, why not try making some changes that support healthier habits, such as the following:

Why Do You Want to Diet? 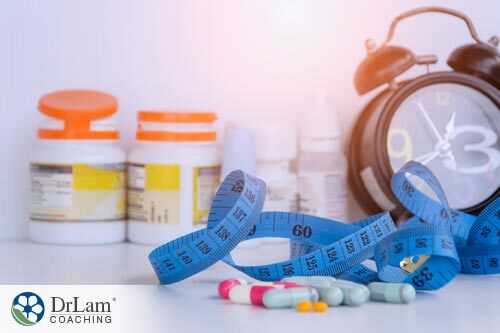 Everyone has a different reason for wanting to diet and most of them are valid and will help motivate you towards your goal. However, if you’re starting a new diet because you’re expecting it to change everything in your life, you’re setting yourself up for disappointment. Dieting can’t change what you look like, where you live, or anything else you’re dissatisfied with. In fact, some people have reported that losing weight actually had a negative effect on their lives. So, if you’re using weight loss as a cover or a band-aid for something else in your life, it’s important to realize that weighing less won’t automatically make you happier or make your life easier. If you’re expecting it to do so, you’re in for a nasty surprise.

One of the main things you should think about when starting a new diet is the fact that many diets are actually dangerous for your mental and your physical health. Although the desire to lose weight can come from a very good place, it can quickly degrade into obsessive and isolating behaviors that lead to long-term health problems. In fact, becoming obsessed with losing weight could lead to an eating disorder that threatens your emotional, mental, and physical wellbeing. Research has shown that dieting is the most important predictor of an eating disorder amongst teenage girls – those who dieted moderately were five times more likely to develop an eating disorder and those who severely restricted their calorie intake were 18 times more likely. This is extremely serious because eating disorders can be life threatening. Anorexia has a mortality rate of about 10 percent and one in five deaths among anorexia sufferers is attributed to suicide. These are sobering statistics that speak to the danger of constant crash dieting.

Most fad diets promise that you’ll lose an impossible amount of weight every week—and you probably will when you start out— but of course, this initial weight loss is usually temporary and probably the result of losing water and muscle that you don’t necessarily want to lose. Weight loss as a result of fad diets is usually short term as well. Soon after quitting the diet, you’ll probably find yourself weighing more than you did when you started. This is an accepted truth that you should take into consideration before starting a new diet because when you gain this weight back again, not only will it crush your weight loss hopes, it may also damage your metabolism. Research shows that yo-yo dieting can actually slow your metabolism and make it harder for you to lose weight and keep it off over the long term.

Conversely, losing weight slowly means you’re more likely to keep it off. Even a small amount of weight loss can lower your blood pressure and cholesterol levels and stabilize your blood sugar levels. Therefore, if you really want to succeed in your weight loss goals, you’ll need take a slower approach to give yourself the best chance of enjoying all the health benefits of losing weight without any of the negative consequences.

This is even more important if you have AFS since you’ll need to support your body as it heals while losing weight at the same time.

What is Adrenal Fatigue? 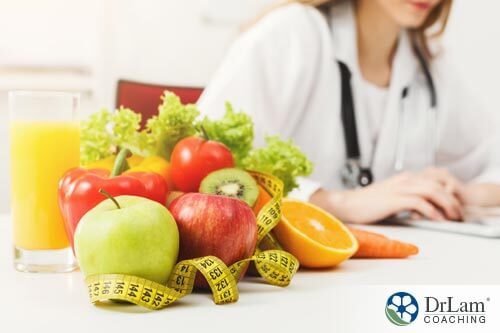 Adrenal fatigue or AFS is a stress related disorder that causes dysregulation of various systems and organs of your body and even complete organ failure if not dealt with properly. Stress can be a positive or a negative force. If your life is in physical danger, the mechanisms your body uses to react to the stress may help you survive. But if you live in a modern city, you probably don’t encounter threats like this often. Instead, your experience of stress is most likely ongoing and endless, caused by hundreds little things annoying you and triggering mental and emotional stress. When you experience any kind of stress, your body activates what is known as your NeuroEndoMetabolic (NEM) stress response, which prepares you to react either by fighting or fleeing, and also protect your body against the damaging effects of stress. However, when this system is constantly activated due to chronic unrelenting stress, it may start to break down.

Your adrenal glands can quickly become fatigued if your NEM system is constantly overworked. This can pose a serious problem as the adrenals secrete several different hormones responsible for a number of essential functions in your body. If they become fatigued and are no longer capable of performing these essential functions as easily, you may develop problems within the various systems and circuits that rely on those hormones to function properly. Some of the widely varying symptoms include brain fog, depression, fatigue, anxiety, digestive problems, heart palpitations, and inflammation. Adrenal fatigue can also lead to weight gain because it causes dysfunction within the metabolic circuit that can result in unstable blood sugar levels and sugar cravings, as well as fatigue. In fact, if you have AFS, it’s highly likely to be one of the reasons you’re starting a new diet. Your natural response to the symptoms of AFS will probably be to eat more, which is why those suffering from AFS often experience unusual weight gain and have a great deal of trouble losing the additional weight again.

Unfortunately, people who suffer from these issues often only address the symptoms that can be seen on the surface and not the underlying problem. Thus, the symptoms steadily become worse and the overall stress on your body increases. If left unchecked, this can result in total body shut down and even death.

If you have AFS, it’s important to understand the key to your recovery before starting a new diet. Restrictive diets and calorie cutting more than likely won’t help your condition because your body needs plenty of nutrients to heal the damage that stress and misuse have caused. Instead, you’ll need to focus on eating a natural diet full of fruits and vegetables and balanced with wholefoods. This will ensure you’re starting a new diet that actually works and is also safe and healthy. It’s a slow way to lose weight that is safe, gentle, and focused on long-lasting lifestyle changes. This type of eating plan is not only healthy for your body overall, it will also give your body the best chance of healing any damage and dysfunction that may have been caused by adrenal fatigue. 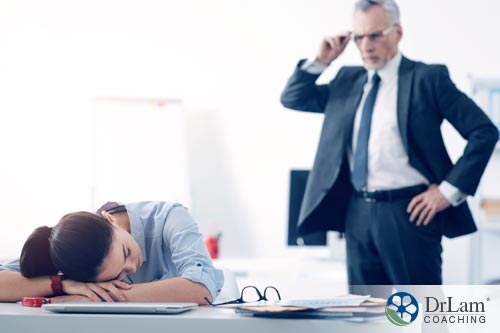 When you’re starting a new diet, you may be excited and envisioning all the great results you’ll achieve while on your new diet, like all the clothes you’ll soon be able to wear. You definitely won’t imagine yourself heavier and less healthy than before, yet this is often what actually happens with most fad diets. Dieting can place incredible stress on your body, even if you’re healthy. This additional strain may be even worse if you suffer from adrenal fatigue, which is worsened by stress and poor health. If you’re carrying a bit of extra weight, the best way to get rid of it is by choosing to eat a healthy, varied diet and make lifestyle changes that enable you to become the person you want to be.

Is starting a new diet a good idea?

If you’re carrying some extra weight, you might be thinking about starting a new diet. And if you’ve been on diets before, you probably already know they don’t work. Avoid the pitfalls of fad diets by instead choosing healthy foods and making lasting lifestyle changes.