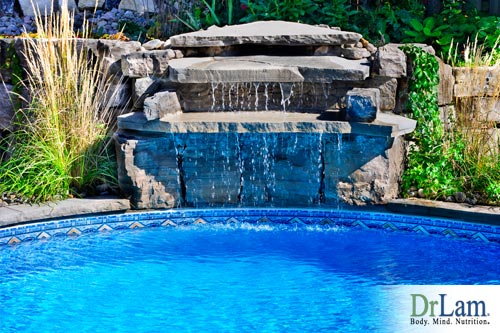 What is Cyanogen Chloride?

Swimming pools are chlorinated in order to inhibit the growth of microorganisms. Now, researchers have found that uric acid in urine interacts with chlorine to create “volatile disinfection byproducts” that could be hazardous. Researchers are encouraging people to practice improved hygiene habits when going to the pool to avoid cyanogen chloride.

Two byproducts of particular concern are cyanogen chloride (CNCl) and trichloramine (NCl3). Cyanogen chloride is a highly toxic compound that can be harmful to the heart, lungs, central nervous system, and several other organs when inhaled. Trichloramine has been linked to serious lung injury as a result of accidental exposure to chemicals containing chlorine in occupational and recreational settings.

Researchers have long known that chlorine reacts with both urine and sweat to create airborne contaminants, but this research helps to clarify just what happens. They knew that urea, uric acid, and amino acids found in urine all have the potential to react with chlorine, but this research shows uric acid to be a particularly efficient precursor to the creation of these two chemicals, according to visiting scholar Jing Li, of the China Agricultural University and Ernest R. Blatchley III, civil engineering professor at Purdue University.

Because 90% of uric acid is introduced into pools by urination, these findings prove that improving swimmer’s hygiene habits will benefit the chemistry of pool water and the surrounding air, according to Blatchley. It’s commonly believed that urinating in swimming pools is acceptable, despite pool rules requesting proper hygiene, and many swimmers, especially competitive swimmers, ignore these warnings with the belief that the chlorine will render the urine harmless.

The details and findings of the research were authored by Blatchley and Li, along with Lushi Lian and Yue E, also of China Agricultural University. The paper is published in the February issue of the journal Environmental Science & Technology. 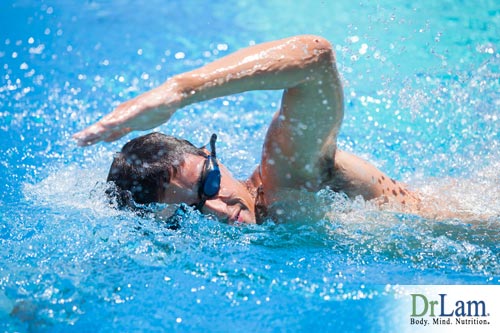 The Centers for Disease Control has documented a number of cases of illness that occurred after inhaling contaminants from indoor swimming pools. Even more concerning are nitrogen-based byproducts, which have a greater tendency to cause cell damage and cancer.

The researchers analyzed samples of pool water and added chlorine to uric acid and other compounds similar to bodily fluids. They then used a technique known as membrane introduction mass spectrometry to detect and measure byproducts.

Researchers from Purdue University in Indiana believe that chemicals found in personal care products and pharmaceuticals may also generate additional toxic byproducts when mixed with chlorine. Blatchley and his team employed liquid chromatography and tandem mass spectroscopy to detect 32 different chemicals in water. Three of them, specifically N,N-diethyl-m-toluamide, known as DEET, the active ingredient in insect repellants; caffeine; and tri(2-chloroethyl)-phosphate (TCEP), a flame retardant, were found in significant amounts. The others were not detected, but may have been present at low levels. 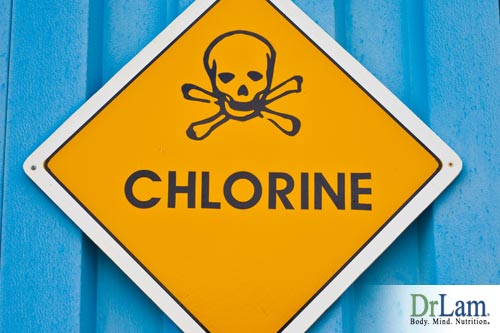 Consider swimming in pools that deploy ozone as the primary agent. Ozone kills viruses, bacteria, and protozoa such as giardia lamblia that can cause gastrointestinal illness. When using chlorine in the pool, high doses are necessary. Chlorine can penetrate through any screens and is toxic for the liver. Ozone does not break down into irritating substances. Ozone also prevents airborne endotoxins which are breathed in by patrons and lifeguards. These toxins can cause chronic coughing and wheezing not only with swimmers but also bystanders. Those who have Adrenal Fatigue and low adrenal function are particularly at risk. Their extracellular matrix is already congested, and chlorine overload can trigger adrenal crashes. The more advanced the state of AFS, the more one should avoid swimming pools as a general rule. There are many other forms of activity available, such as the adrenal circulation exercise and adrenal yoga series of exercises.

This extracellular matrix is a crucial part of the detoxification process in our bodies. Congestion can lead to toxic buildup that could eventually lead to damage to both cell integrity and function. This process leads to an immune system that is impaired. This impairment of detoxification causes dysregulation of our entire anti-stress system, called the NeuroEndoMetabolic (NEM). Since this system produces a worsening cascade of symptoms if not corrected, being around these type of chemicals could serious hinder immune response, health, and proper NEM response. Avoidance of stressors – such as a chlorine-treated pool – is key to AFS recovery. 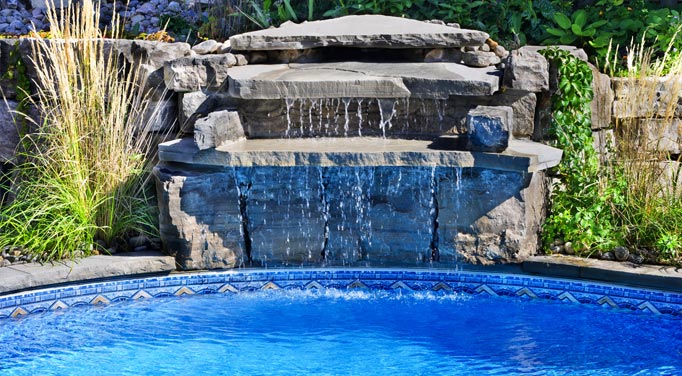