Home > Blog > Adrenal Health > Aging Disorders: Could Sleep be a Fountain of Youth?

Aging Disorders: Could Sleep be a Fountain of Youth? 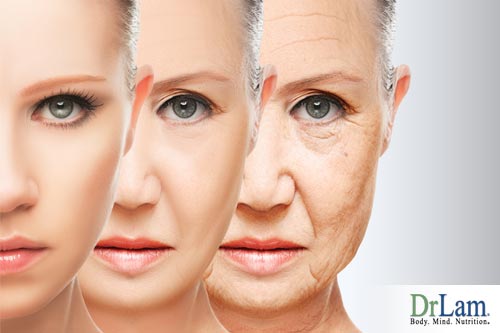 You know that not sleeping can leave you foggy and impair your reflexes and judgment, but did you know that a single night of poor sleep can actually accelerate the aging process and increase risk to aging disorders?

Researchers at UCLA studied 29 participants between the ages of 61 and 86 to determine the effects of restricted sleep. The subjects slept normally one night, were subjected to partial sleep deprivation by only sleeping four hours the next night, then slept normally the third night. Each morning, subjects provided blood samples used by the researchers to measure the number of peripheral blood mononuclear cells, an important part of the immune system.

After a single night of partial sleep deprivation these cells showed signs of damage associated with arrested cell cycle and increased vulnerability to aging disorders. The study concludes the findings linked sleep deprivation with aging and supports the idea that not getting enough sleep actually does increase risk of age-related disease. Findings were presented in Seattle, WA at a recent meeting of the Associated Professional Sleep Societies.

Other studies have found that losing sleep can slow metabolism and interfere with hormone production, mimicking both the aging process and early stage diabetes.

It’s easy to ignore the effects of an occasional sleepless night, and it’s possible to become accustomed to extended periods of sleepless nights, but continued sleep deprivation could have a cumulative effects in terms of increasing the risk or severity of a number of chronic age-related conditions, including type 2 diabetes, hypertension, obesity, and even memory loss and cognitive decline. 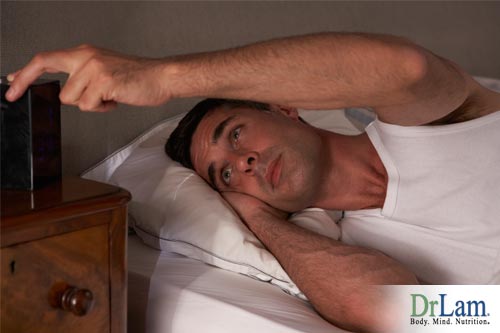 Think of sleep debt as similar to stress. Most research on sleep deprivation focuses on its effects on the brain, but there is a lot we have yet to discover about what happens when we sleep. Most studies on sleep deprivation find that blood sugar and hormone levels return to normal after a period of sleep recovery.

The average person is getting less sleep than they did a hundred years ago, from an average of 9 hours a night to an average of 7.5 hours a night. What is happening is we’re trading sleep for extra time to spend working or in leisure activities.

The take-home lesson on aging disorders is clear: If you want to stay young and healthy, get some more shut eye! 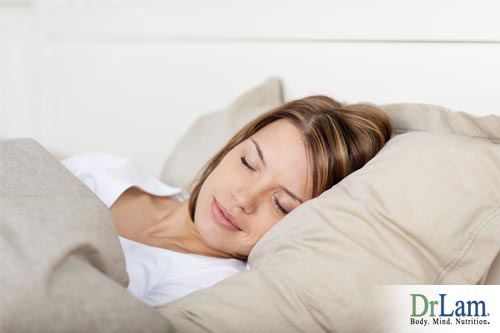 Remember that in Adrenal Fatigue, the circadian rhythm of the body is disrupted, leading to poor quality of sleep that can leave sufferers tired even after a full night’s rest. When getting restful sleep is already a challenge for those with Adrenal Fatigue, it is critical to get enough sleep. We don’t want the body to deal with any more stress; staying up all night or getting not enough sleep means the body doesn’t get the rest it needs to try rebalance its blood sugar, blood pressure, hormones and achieve homeostasis. The Adrenal Fatigue body is already vulnerable and compromised, it doesn’t need to be sleep deprived as well!

One of the six key responses of the neuroendometabolic (NEM) complex is the neuro-affective response, which is mostly regulated by the autonomic nervous system, gut and brain. Stress begins as a response that initiates in the brain, through a specific part known as the hypothalamus. A number of neurotransmitters are released from the gut to the brain to maintain and regulate our moods, keeping a balance between alertness and rest. Inflammation in the gut that comes about from aggravating stress factors can lead to depression through the over activation of an important neurotransmitter known as norepinephrine. The neurotransmitter norepinephrine is responsible for the keeping the brain alert and when it is over stimulated, it can lead to symptoms of anxiety and insomnia. It is vital that stress be kept in check in order for our body to work efficiently and to avoid deregulation of NEM’s stress response to escape symptoms of insomnia. 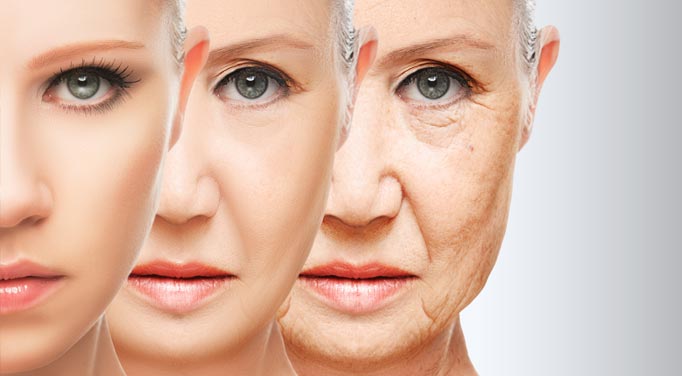