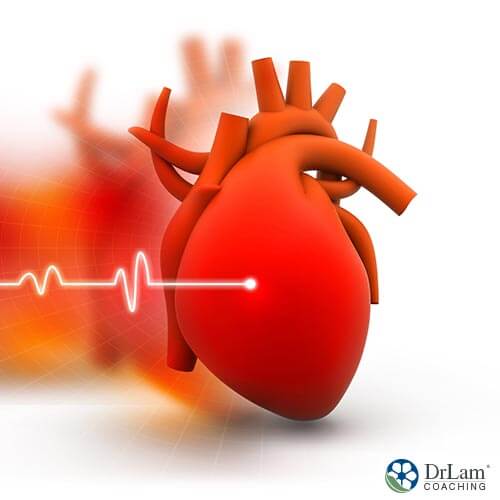 New-onset atrial fibrillation (AFib) is increasingly common amongst today’s population. According to the Centers for Disease Control and Prevention (CDC), it is estimated that up to 6.1 million people in the United States alone may suffer from new-onset AFib.

The condition is characterized by a quivering or irregular heartbeat referred to as arrhythmia. If not addressed, the condition could ultimately result in the formation of blood clots, heart failure, stroke, or other heart-related issues. Many people are not even aware that they have new-onset AFib, as there may be no symptoms.

You are most at risk of developing new-onset AFib if you have the following risk factors:

If new-onset AFib is not adequately addressed, it can lead to death. It is estimated that the condition is responsible for approximately 130,000 deaths each year, and this number is rapidly rising.

Studies strongly suggest that if you are obese you are at a higher risk of developing AFib. In fact, the middle-aged obese group were found to develop new-onset AFib at a rate 40 percent higher than any other group taking part in the study. This makes it almost on par with diabetes at 51 percent, and hypertension at 45 percent.

Researchers from Penn State University assessed the relationship between obesity and new onset AFib and found that over the years, obesity tends to be associated with higher incidences of new-onset AFib and a higher propensity towards developing diabetes and hypertension, compared to non-obese participants of the study.

Thus, it was concluded that preventing obesity can greatly reduce your chances of developing new-onset AFib. This should be of particular interest to European populations where the condition is most prevalent. The good news, however, is that with weight loss, you’ll be able to reduce the symptoms associated with new-onset AFib and could also reduce your chances of developing heart-related issues, high blood pressure, and diabetes.

The bottom line: preventing obesity should be your main focus in order to prevent early-onset AFib.

The Importance of Heart Rate

The Role of Stress as a Contributor to Early Onset AFib

Your body’s reaction to stress is regulated by the NeuroEndoMetabolic (NEM) stress response. The NEM stress response is largely governed by the Hypothalamic-Pituitary-Adrenal (HPA) axis, which uses chemical messengers to make your body aware of any form of stress and stimulates a reaction, known as the fight or flight response. Incidentally, obesity is a physiological condition that puts your body in a state of stress. If the NEM is triggered for an extended period of time, your adrenals can become overtaxed, resulting in a condition known as adrenal fatigue. 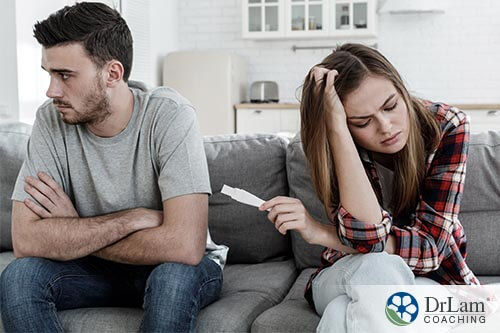 Your cardiovascular system is part of the cardionomic circuit, one of the six circuits in your body forming the neuroendocrine component of the NEM system. Your cardionomic system works in conjunction with your adrenal glands, cardiovascular system, and autonomic system and is activated by stress. Stress is perceived by the hypothalamus of the brain—part of the HPA axis—that sends out chemical messengers via the pituitary gland resulting in more cortisol production in your adrenals. If stress is chronic in nature or escalates, your cardiovascular system may become fully activated. However, this usually only occurs during the later stages of adrenal fatigue when your adrenals are no longer able to produce the high levels of cortisol continuously being demanded by the body. During this stage, the adrenals are no longer able to produce the required output and cortisol production tends to dwindle. Your adrenals may be suffering from what is commonly referred to as adrenal exhaustion.

Cortisol is the primary stress hormone and plays a major role in regulating your body’s glucose levels. More stress results in more cortisol production and therefore higher glucose levels. Energy from glucose is used by your heart to function properly and meet your body’s oxygen demands. Upon being released by the adrenals, cortisol immediately enters your circulatory system and increases vascular tone, which causes your blood vessel to constrict. When your blood glucose levels are raised, blood flow increases.

Under normal circumstances this process is fine and poses no threat. However, consistently higher cortisol production means an increase in blood glucose levels, and the huge amounts of adrenaline released at the same time may trigger an irregular heart rate, tachycardia, premature ventricular contractions (PVCs), and ultimately, new-onset AFib. In effect, your heart is being forced to work harder. Consistently higher blood glucose levels can also result in insulin resistance and ultimately lead to diabetes. Moreover, if you have only some symptoms of AFS, you run the risk of developing new symptoms.

Is There a Solution to New-Onset AFib? 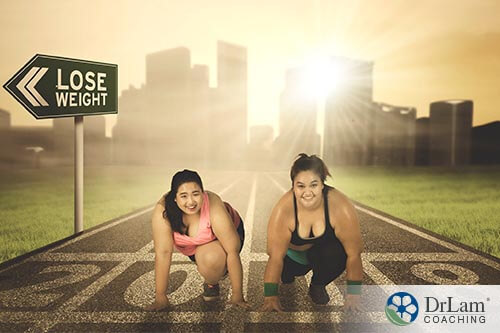 There seems to be undeniable proof that obesity contributes to new-onset AFib, therefore, losing weight should definitely help you manage the condition. Unfortunately, weight loss is near impossible if you are suffering from AFS since your body will attempt to hang onto as much energy as possible (in the form of excess weight) by slowing down your metabolism. Performing adrenal breathing exercises can help you lessen the sympathetic nervous system responses that may be causing an epinephrine (adrenaline) overload. Furthermore, fortifying your adrenals can reduce the body’s anti-inflammatory response and further dampen the effects of adrenaline, thereby reducing AFib. When all else fails, medication, such as beta blockers, can be used. However, other natural methods for managing AFib can also be employed to help with the condition, including various bioenergetic therapies and grounding techniques, diet, and appropriate lifestyle changes.

How is obesity related to new-onset AFib?

Obesity itself may be one of the factors contributing to new onset AFib. However, other factors can also come into play. The good news is that losing weight will certainly play an important role in managing and even reducing the intensity of this dangerous condition.