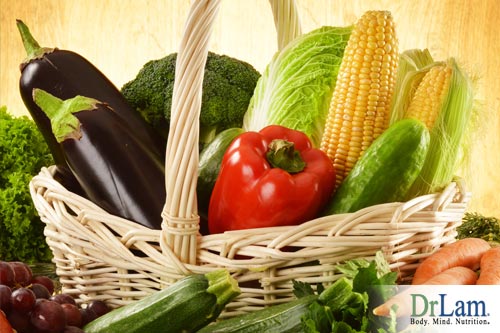 The word ‘antioxidant’ is a buzzword among many people who try following a healthy eating plan that helps combat adrenal fatigue. Here we are going to talk about some of the top antioxidant foods and elaborate on just why they are so important.

But what are antioxidants, and what are top antioxidant foods? Simply put, antioxidants occur in plants and enter our bodies when we eat them. Their purpose is to prevent the cell damage which is caused by oxidants (therefore ‘anti’ oxidant).

Oxidants are free radicals that are produced in the body but which also occur in the environment. Their job is to fight viruses and bacteria. Under normal circumstances all is fine, but sometimes there are too many in the body. When this is the case, they cause damage to your cells and result in serious health issues such as heart problems and cancer, to name but two.

Fruits and vegetables are the cheapest antioxidants available. They combat the free radicals that form in the body so that the incidence of cells becoming cancerous is lower. They are also high in fiber, which is important in preventing constipation, diverticulosis, and colon cancer.

Protein from plant sources alone can provide adequate amounts of essential amino acids if a variety of plant foods are consumed and energy needs are met. Complementary proteins can be eaten at different times throughout the day. The general rule is a legume with grain. Below are some examples of plant protein combinations that are used by different ethnic groups.

The vegetarian diets provide plenty of the following nutrients: vitamins C and E, selenium, carotenoids, other antioxidants, phytochemicals, dietary fiber and trace minerals. But they could be deficient in the following nutrients if a varied diet is not consumed: vitamin B12, vitamin D, calcium, possibly protein, energy, and possibly zinc, and perhaps iron.

Foods of plant origin contain many bio-active compounds which are not normally considered as nutrients but which have benefits to human health. They may be grouped as follows:

This grouping is based on chemistry but recognizes some relationship to metabolic functions. Many of these compounds are universal in plant foods, and their digestibility, absorption, utilization and interaction with other nutritional factors in humans is largely unknown. Specific mechanisms for an observed metabolic effect may not be fully understood and much of the work is confined to in vitro or animal experiments.

Here is a list of phytochemicals found in different plant foods:

The Role of Top Antioxidant Foods in Adrenal Fatigue Recovery 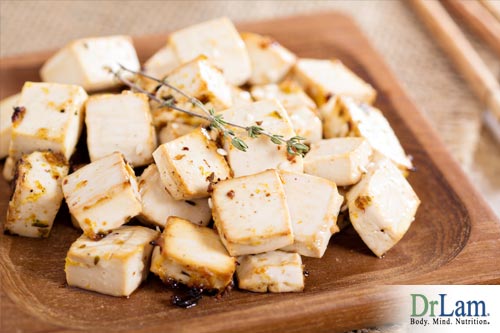 When the body is under a great deal of stress, the adrenal glands end up supplying ever increasing quantities of cortisol in order to cope. This is an instinctive reaction over which you have no control. Over a long period, however, this constant production of cortisol has an adverse effect on your health. For example, it slows down cell generation and healing, destroys bone marrow and muscle, uses the chemicals needed for the production of other hormones, weakens your body’s immune system, impairs your mental function, digestion and metabolism, and interferes with the body’s endocrine functions.

Symptoms normally associated with a cortisol overload include hair loss, acne, chronic fatigue, fibromyalgia, and a whole host of others. Antioxidants have a ‘stabilizing’ effect.

The B vitamins play a role in the metabolizing of cells, thereby boosting energy levels and reducing fatigue. Vitamin B3 (niacin), for example, boosts the body’s supply of good cholesterol while lowering the levels of bad cholesterol. It helps generate energy and is necessary for hormone production in the adrenal glands.
Pantothenic acid (vitamin B5) helps you cope with stress and is necessary for the production of sex hormones.
Vitamin B6 (pyridoxine) helps with the correct functioning of the hypothalamic-pituitary-adrenal (HPA) axis. The HPA access regulates adrenal activity as well as your body’s automatic stress response system.
Vitamin C is one of the most essential antioxidants for the smooth running of the adrenal glands and their cortisol production. It also gives your immune system a boost while protecting your body from free radicals.

Fortunately, most antioxidants are available in the food we eat. Supplements are also available, although dosages are best prescribed by a professional. When the body is suffering from Adrenal Fatigue Syndrome, the amount of antioxidant tolerated varies greatly. The weaker the adrenals, the less tolerant the body is of any supplement, including antioxidant. Knowing and matching the state of the body to its needs becomes critical. What is right dose for one person can actually trigger adrenal crash in another.