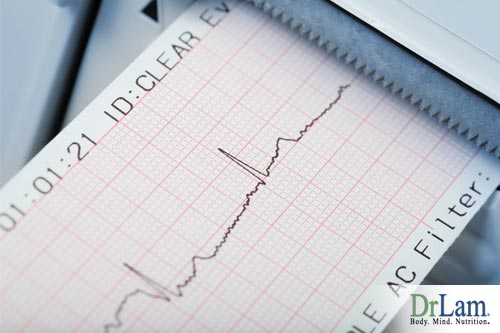 Postural tachycardia syndrome, also referred to as postural orthostatic tachycardia syndrome (POTS), is characterized by a rapid rise in heart rate when an individual stands up. In most POTS cases, the individual will have a heart rate of about 80 beats per minute when sitting down, but when they stand relatively quickly, their heart rate might jump to 120 or above. This can cause a number of side effects, such as dizziness, lightheadedness, or even fainting.

The medical diagnostic process for postural tachycardia syndrome involves what is called a tilt table test because the patient is put a table that can tilt at different angles. As the table moves from horizontal to vertical, at some point the heart rate of an individual with POTS will increase significantly and suddenly. If this does not happen, the patient probably does not have POTS, but if the heart rate does shoot up, it could be a sign that the individual has the condition. POTS can be a serious condition and must be monitored and treated appropriately.

One of the most common causes of postural tachycardia syndrome (other than an organic structural defect with the heart itself causing an unregulated heart rate, which is rare in young adults) is adrenal fatigue. In advanced stages of adrenal fatigue, the body’s autonomic nervous system is in disarray. This can lead to sympathetic overtone, with POTS symptoms. Unfortunately, this is often missed by most physicians, as they are under educated about adrenal fatigue and thus not on alert for these symptoms. 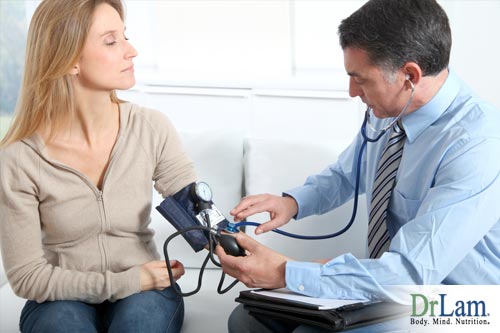 As part of the cardionomic circuit of the body’s overall neuroendometabolic (NEM) stress response system, the adrenals, heart, and autonomic nervous system work together to help regulate your blood pressure and heart rate, among other things. If you suffer from Adrenal Fatigue, rapid movements might send your body into a flight or fight response. Such a shock to the body could release excessive adrenaline, causing your heart rate to increase rapidly. This kind of response can also cause your body to release another hormone and neurotransmitter, norepinephrine. Norepinephrine is released in the brain and helps the brain judge whether the situation warrants a flight or fight response. This is known as hyperadrenergic POTS.

The preparation to either flee or fight a troubling situation, including the release of these two hormones, will give your body the energy it thinks it needs to handle the situation ahead. But that also means sensitizing the heart and making it beat even faster. To adjust for the lack of blood, your heart may continue to speed up. As the adrenaline and norepinephrine cause your heart rate to spike, your body believes it is going to face an important, potentially life-or-death problem. At the same time, your heart tries to send enough blood to your body and brain. This inherently unstable, vicious cycle can lead to collapse if it is not resolved.

Although many with Adrenal Fatigue also suffer from the symptoms of postural tachycardia syndrome, they are often less drastic than in those without Adrenal Fatigue. The POTS symptoms exhibited in those who also suffer from Adrenal Fatigue is usually sub-clinical, meaning that although they are symptomatic, the cardiac workup is normal. Remember that POTS is a medical condition with a specific diagnostic procedure: the tilt test. Thus, many people with Adrenal Fatigue present with POTS symptoms but are not actually diagnosed with POTS. It is actually very common for adrenal fatigue to be misdiagnosed as POTS because of their similarities. If you have been diagnosed with POTS, this could be good news for you, because Adrenal Fatigue can be managed and is usually less severe than POTS.

Adrenal fatigue can cause the heart rate to spike, just as postural tachycardia syndrome does, but in the case of Adrenal Fatigue, the heart rate will rarely reach the speeds that are characteristic of classical POTS. The increased heart rate may still cause feelings of lightheadedness or dizziness from getting up too quickly, but it is usually less severe and doesn't come with the same risks. Those with Adrenal Fatigue can usually avoid this by simply getting up more slowly. 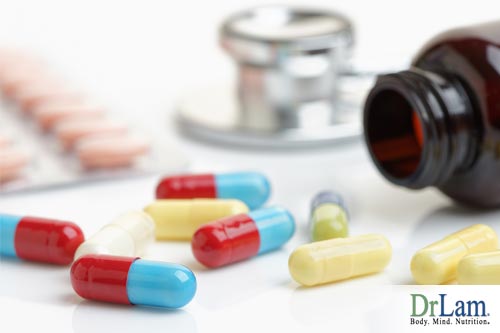 If your symptoms are not as severe as the ones associated with typical postural tachycardia syndrome, your condition might be referred to as sub-clinical POTS, early undiagnosed POTS, or early POTS. This categorization means that you are showing signs of POTS, but the symptoms are not severe enough to be diagnosed. If you are tested for POTS but don’t have severe symptoms, doctors will often send you home, saying you have POTS-like symptoms, or prescribe you with medications called beta blockers to alleviate some of the symptoms. POTS is a very dangerous condition that needs to be tended to, but if your symptoms are not severe enough to be diagnosed, you may have a difficult time finding medical treatment. Beta blockers are typically prescribed, but they frequently don't work long-term and may even make you feel worse as your body can develop tolerance over time.

If you have sub-clinical POTS symptoms, you might find relief by improving your adrenal function and sympathetic overtones instead. It is important to consider the reasons why you might be experienced POTS symptoms. If you believe you have heart problems, you should see a professional doctor about treating postural tachycardia syndrome. But if you think your POTS-like symptoms are being caused by a sympathetic overtone from your Adrenal Fatigue, you will have better luck finding a solution with Adrenal Fatigue Experts. 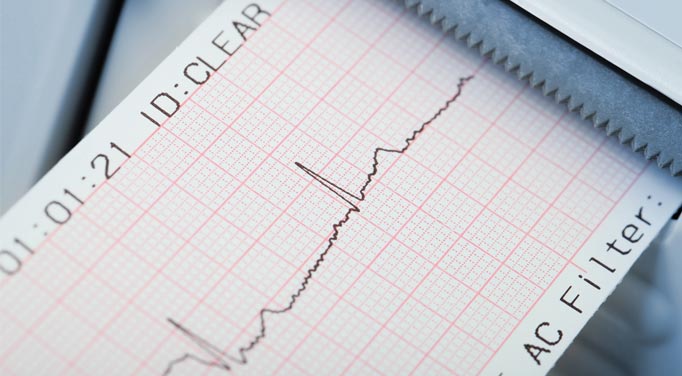