Being tired and having fatigue are not the same thing. And knowing how to tell the difference can help you catch the underlying causes of fatigue before they get out of control. But even if you believe your fatigue is now chronic and its causes are deep-rooted, there are still things you can do. In this article, we’ll discuss these causes so you know what your options are.

What Fatigue Is and Isn't 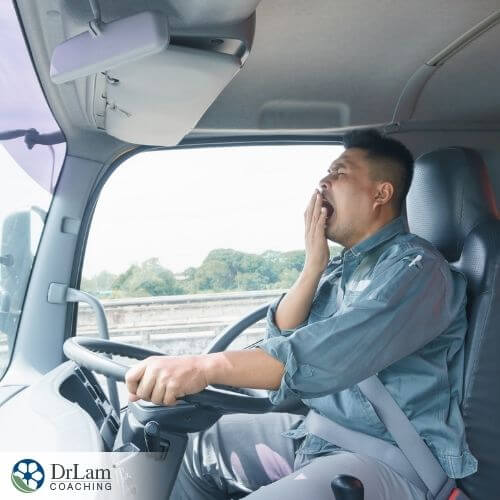 Everyone gets tired once in a while. It’s normal that your energy levels dip and rise throughout the day. In fact, it’s healthy to have these dips, otherwise you wouldn't know when to rest.

But for many people, even when their bodies give them the signal that it’s time to rest, they can’t. And, sometimes, even after resting, they still can't recover properly.

If that sounds like you, it’s time to dig a little deeper and see what’s going on with this fatigue. Some other concomitant symptoms to look out for include:

In extreme cases, these issues can be so severe that you are unable to perform at work or school, and even simple daily chores feel overwhelming. So what could be causing these symptoms? And, more importantly, what are the causes of fatigue that are creating this problem in the first place?

The Shared Mechanism of Behind Causes of Fatigue

Before we get into the individual causes of fatigue, it’s good to first understand the mechanism by which they all operate: your body’s stress response. When your body encounters a stressor, whether it’s mental or physical, it is treated as a threat by your body. To handle the threat, it reacts via its NeuroEndoMetabolic (NEM) Stress Response, which is a kind of global response to stress.

The first responder of your NEM is the Hormone Circuit. This circuit is composed of your adrenal glands, your thyroid gland, and your reproductive organs. All these organs secrete hormones, many of which are responsible for preparing the body to neutralize stressors.

Your adrenals secrete cortisol, which is your body’s main anti-stress hormone, along with adrenaline and noradrenaline, which are part of your “fight or flight” response. Your cortisol output is designed to drop once you have escaped the stressor. However, chronic stress keeps your cortisol output overly high.

Eventually, your adrenals overwork trying to produce enough cortisol. And at some point, their cortisol output drops completely. This dysregulation of the adrenals is part of Adrenal Fatigue Syndrome (AFS), which can be one of the root causes of fatigue and also the result of other causes, such as some of the ones we outline below.

The Most Common Causes of Fatigue

We've covered AFS, which is a hormonal issue. But other endocrine health conditions can also cause fatigue. They include thyroid problems, diabetes, kidney issues, estrogen dominance, and electrolyte imbalance. These issues can be direct causes of fatigue or they can act as the stressors that trigger AFS and NEM dysregulation. Pregnancy, menopause, and other big hormonal milestones fall under this category as well. 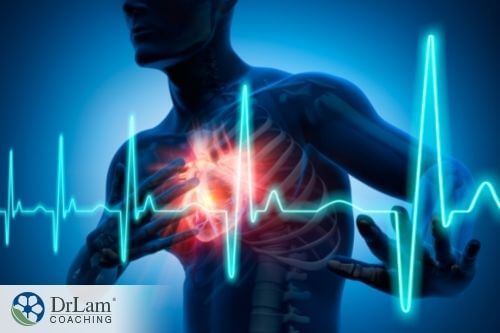 Bacterial and viral infections could also be the culprits, as can mold exposure and exposure to any other toxins. Remember, these problems don’t need to directly cause fatigue, they can do so by acting as the chronic stressors that then trigger AFS and NEM dysregulation.

Unfortunately, many of the above physical and mental health issues will be addressed using medications that can themselves become causes of fatigue. One well-known example is cancer therapy, such as chemotherapy and radiation. Antihistamines can make you drowsy. Some anti-depressants and anti-anxiety medications can drain your energy as well, at least in the beginning while your body adapts to them.

Difficulty falling asleep, difficulty staying asleep, frequent awakenings, waking too early, and superficial sleep are all causes of fatigue. If you’re not getting good quality sleep consistently, then your tiredness may stem from your sleep problems. Having a bad night once in a while is not the issue, as you can compensate for that by getting a better night’s sleep afterward. The problem is if your sleep is generally bad. Sometimes, the cause of sleep problems is not very clear. At other times, it can be easily identifiable, such as a side-effect of one of the above-mentioned conditions. Either way, it’s time to implement good sleep hygiene practices.

Those can include keeping your room cool and dark, stopping the use of digital screens at least two hours before bed, front-loading your water intake earlier in the day, and eating a small snack before bed if you sometimes get low blood sugar. If none of these help, you can consider asking your holistic health professional for herbal remedies and supplements that aid sleep, such as valerian or magnesium.

Last, but not least, one of the most common causes of fatigue is leading a generally unhealthy lifestyle. That may mean you’re eating an unhealthy diet, leading a sedentary lifestyle, overworking, isolating yourself, not drinking enough water (a common cause that is usually overlooked), not getting good sleep, and not managing your health conditions properly.

For all of the above, the most important step you can take is to seek proper help. Changing your lifestyle can have a massive effect on your mental and physical health. It is also the key to overcoming AFS and NEM dysregulation. 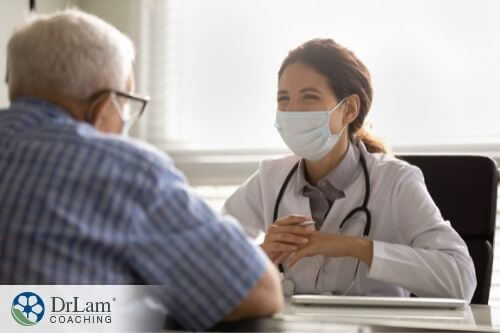 Fatigue can be caused by many things, and often can be tied back to chronic stressors. There are many steps you can take to reduce these stressors. However, some of these steps, especially changing up supplements and medications, requires expert guidance, some patience, and adapting along the way. So make sure you talk to an experienced medical practitioner about your plans and concerns.

If you have any questions about the causes of fatigue, Adrenal Fatigue, or NEM dysregulation, you can contact the Dr. Lam Coaching team. We can offer you a free** no-obligation phone consultation at +1-626-571-1234 where we will privately discuss your symptoms and what your options are.
Free Health Consultation
© Copyright 2016-2021 Michael Lam, M.D. All Rights Reserved.

What Are The Most Common Causes Of Fatigue?

If you’re constantly exhausted, and nothing is helping, then you may be suffering from one of these causes of fatigue without knowing it. This list could help you figure out what might be causing your fatigue, and how to get the help you need to overcome it.