Signs of Liver Congestion & How to Cleanse the Liver 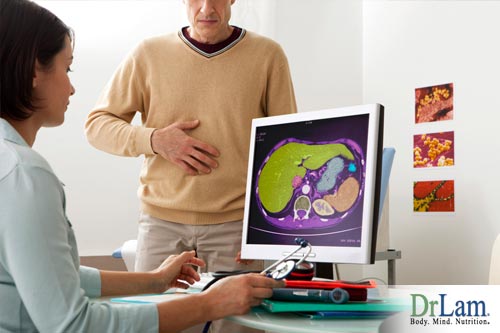 The liver performs over 500 physiological functions for your body, making it the leading organ in achieving overall optimal health. Over time, exposure to toxins and chemicals in the food and environment can congest your liver, causing the body’s immune and stress response systems to become less effective. When the liver is congested, damage can occur. Such damage may be considered “clinical”, where laboratory test values are abnormal, or “subclinical”, where test results are within range, but symptoms of liver dysfunction are evident. It is therefore important to pay attention to the liver congestion signals and take steps to learn how to cleanse the liver as soon as you are aware of the symptoms to prevent further damage.

As an integral part of the body’s Neuroendometabolic (NEM) Stress Response, the liver must be fully functioning to help the rest of your organs combat stress. Though we see the adrenal glands as the primary organ responsible for fighting stress with the production of cortisol and other hormones, the adrenals are only responsible for a fraction of the overall stress we endure, namely intermittent and mild stress. The adrenals are purely a NeuroEndocrine response. The liver is part of the detoxification system and a major part of the metabolic pathways. When we look into the way the body responds to stress using multiple organs, systems, pathways, and chemical reactions, we see a bigger picture into the full NeuroEndoMetabolic (NEM) Stress Response. This picture reveals how stress should be evaluated and treated holistically as a whole body approach. All of the organs must work together on a functional level to fight stress when it first appears. When the other organs are not fully functioning, undue stress is placed on the adrenal glands, lessening their ability to produce and secrete stress-fighting hormones, leading to Adrenal Fatigue Syndrome. By knowing the symptoms, you can cleanse and repair liver congestion and get back to a healthy stress response, aiding in AFS recovery.

How the Liver Reacts and Responds to Stress

How to Cleanse the Liver 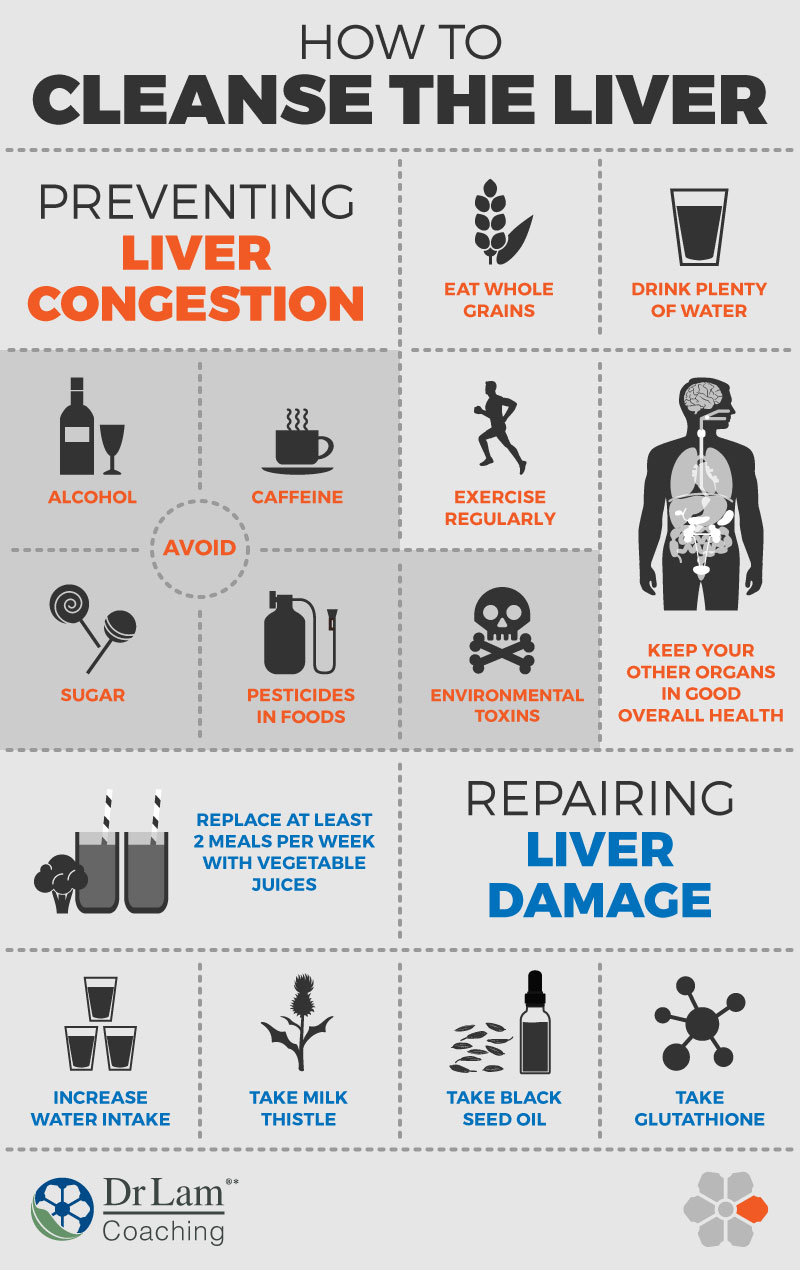 Once you have determined liver congestion, you can make some simple dietary and lifestyle changes to balance the function of the liver and repair damage: 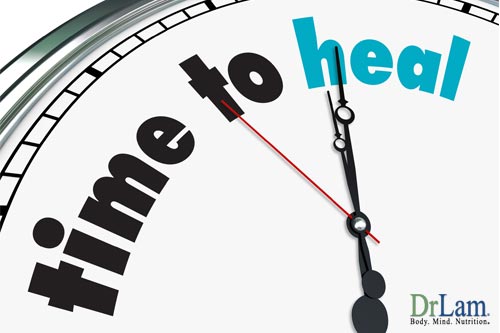 Realize that you cannot cleanse the liver overnight. You should expect to actively research how to cleanse the liver and apply a purely holistic approach to liver congestion over a period of 1 – 3 months. It is very important to understand that your liver needs time to clear itself. If you feel the symptoms of additional fatigue, brain fog, or intolerance toward dietary supplementation, that might be a clue you have a congested liver. If your liver is congested, it is important not to overwhelm it with unnecessary toxins and metabolites. It is important to eat a clean diet with quality ingredients and take proper supplementation to decongest the liver. Decongesting the liver and body too quickly can even lead to a recontaminating/toxifying reaction. This is very unhealthy for the body as toxins get absorbed back into cells. In advanced stages of adrenal fatigue, this tends to be more common as low energy levels result in a even more sluggish liver. If you have a congested liver, make sure you talk to a provider who understands how to push on the brake pedal rather than only add more oil to the fire with more supplements. In time, you can clear your liver congestion and protect it from future congestion by following the above guidelines, allowing your liver to once again play a very vital role in combatting stress and AFS recovery.