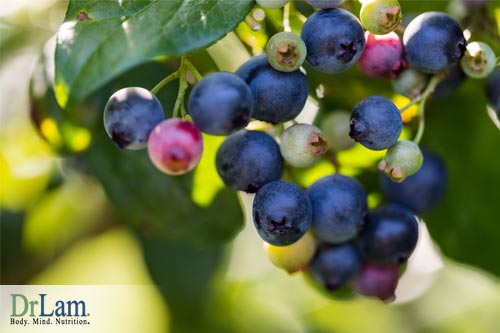 The Nutrition and Obesity group at UPV/EHU, part of the Spanish Biomedical Research Center at CIBERobn, a division of the Carlos III Institute of Health has been studying the effects of nutrition on obesity and fatigue. Recently they have discovered that pterostilbene may be able to help lower body fat.

A polyphenol found in a variety of foods and drinks, including blueberries and red wine, pterostilbene is similar to resveratrol, which has been studied for its ability to slow the aging process. The group, in cooperation with the US Department of Agriculture (USDA), has found that pterostilbene lowers body fat in animals, potentially reducing risk of diabetes and other weight-related diseases.

Obesity is defined as an accumulation of body fat beyond a certain amount. There are a wide variety of factors contributing to obesity, making it difficult to successfully treat. Obesity is a metabolic disease that is widespread in developed nations and increases the risk of a number of other chronic conditions, including diabetes, fatty liver, insulin resistance, hypertension, changes to plasma lipids, and even joint pain and breathlessness.

Conventional treatment for obesity calls for a calorie restricted diet and exercise. This is a long term treatment, the effectiveness of which tends to be limited. Adding certain ingredients, such as pterostilbene, may offer new treatment options.

Pterostilbene is found in many plant-based foods, including blueberries, grapes, peanuts, red wine, and peanuts. The research on this substance is relatively new, so there are are few studies examining its effects. So far, most of the studies done have been on its potential for fighting cancer. This study is the first to investigate its effects on obesity. In this study, pterostilbene was found to reduce body fat by reducing the synthesis of lipids from carbohydrates in the adipose tissue.

The results of the study are promising for those with obesity and fatigue. Future studies are expected to be conducted on the potential for pterostilbene to be used in humans to confirm whether it may be able to treat obesity in humans. The group has filed a patent based on their findings.

The Nutrition and Obesity group, part of the Basque University system, is an official research group acknowledged by the Government of the Basque Autonomous Community. It falls under the Spanish Biomedical Research Centre in Physiopathology of Obesity and Nutrition (CIBERobn). Its activities are conducted in the Nutrition and Bromatology Departments of the UPV/EHU's Pharmacy Faculty and at the Lascaray Ikergunea Research Centre on the Álava Campus.

The group’s primary area of research involves obesity and related conditions, including dyslipidemia and diabetes. The group is currently investigating diet composition and functional ingredients and their effects on the build up of body fat. They are specifically looking for scientific evidence and the distinct mechanisms of action responsible for the apparent effects. 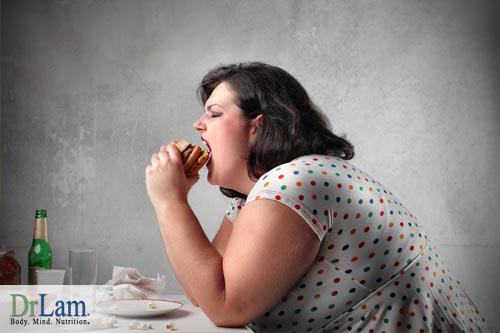 The accumulation of excess adipose tissue has a number of consequences with respect to the stress response of the body. Often, it represents a metabolism that has become dysregulated, and instead of functioning to keep the body in a healthy state, it is stuck in its stress response mode where it greedily hoards fat and carbohydrates to store for the impending emergency.

In reality, this is not often the case in much of the western world, food shortages and famines are not a common stressor that many of us face. What is going on is your body is experiencing stresses that it was not originally designed for. Juggling responsibilities at work and at home, worrying about finances and taxes, and navigating dense social webs are the kinds of challenges you often face today, but they are nevertheless stressors and your body doesn’t know the difference.

When stress becomes strong enough to push the metabolic circuits of the neuroendometabolic (NEM) stress response system to capacity, and this goes on for long enough, the body’s metabolic process are thrown out of whack and symptoms such as weight gain and fat and sugar cravings are experienced. From here, it is not a long way down the road to obesity.

This research suggests that pterostilbene may help in preventing the body’s metabolism from so aggressively recruiting carbohydrates for storage as adipose tissue which leads to obesity and fatigue. Including pterostilbene rich foods in your diet, so long as it is included in a proper adrenal fatigue recovery diet, can assist in making the recovery process smoother and easier. 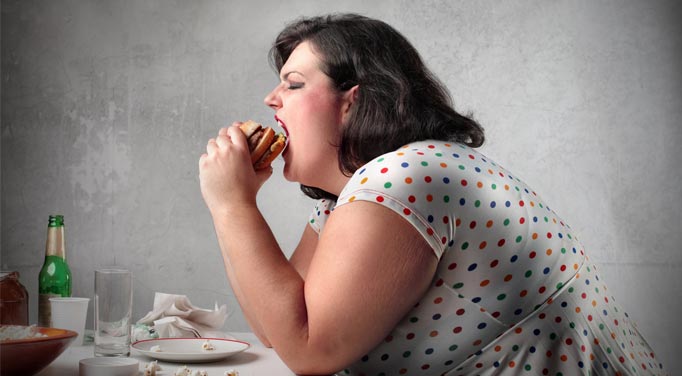