Microbiome Research into How it May Affect Anxiety Levels 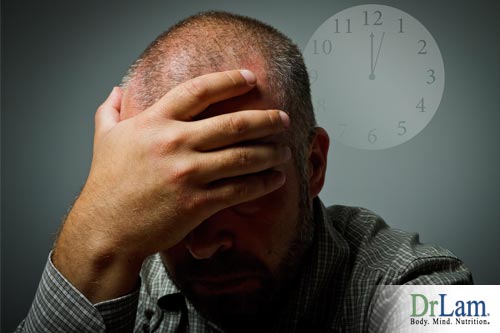 Now, Oxford University neurobiologists have new evidence of a link between gut bacteria and mental health in people. A new study shows that prebiotics can influence the way people process emotional information, helping to lower anxiety.

Many people are aware of probiotics, which are supplements containing healthy bacteria. Probiotics are live organisms that restore gut health and promote healthy digestion. However, fewer people are aware of prebiotics, which are specific carbohydrates that promote the health and growth of these bacteria. As more Microbiome research is uncovered supporting the brain-gut link, studies are underway to investigate this link further.

Dr. Philip Burnet, neurobiologist at Oxford, explains that prebiotics are basically sugar molecules that the bacteria in the gut feed on so they can multiply. Taking prebiotics leads to an increase in the concentrations of all varieties of healthy gut bacteria. The belief is that feeding the bacteria, rather than introducing large amounts of one strain, will have a greater net effect on the microbiome of the gut.

For this study, 45 healthy volunteers aged 18 to 45 were divided into two groups. One group was given a prebiotic for three weeks, while the other took a placebo. At the end of the study, the volunteers were assessed on how they processed certain emotional stimulus, including their responses to positive and negative words.

The results showed that the prebiotic group focused less on the negative words and more on the positive words, as compared to the placebo group. This suggests that the negative stimuli produced less anxiety in the prebiotic group. The difference was similar to that observed in individuals taking antidepressants or anti-anxiolytics (anti-anxiety medication). These findings show that prebiotics not only restore gut health but benefit mental health as well.

The study further discovered reduced cortisol levels in morning saliva samples from the prebiotic group. Cortisol is the hormone associated with anxiety and depression.

Previous microbiome research has been done showing that improving gut flora in mice can reduce their anxiety levels, but this is the first time such a study has been performed on human subjects. This line of research is in early stages, but a similar study at UCLA conducted on female subjects a year ago found that women who regularly ate yogurt containing probiotics had altered brain function while resting and during emotion recognition activities.

Lead author Dr. Kirsten Tillisch explains that she frequently hears from patients whose depression or anxiety began at a similar time to gut problems. This study shows that the connection between the brain and gut goes both ways.

The researchers are hopeful that targeted probiotics or prebiotics may soon be used in conjunction with conventional mental health treatment, though Burnet does not believe they will ever be used as standalone treatments. They may also be used as supportive treatment, to manage metabolic or nutritional issues that can be caused by extended use of many psychiatric medications.

Cortisol is produced mainly by the adrenal glands as the primary hormone for dealing with stress on the body. The reduction of saliva cortisol levels reported in this study’s participants is evidence that using probiotics and prebiotics to restore gut health and promote a healthy gut microbiome helps to reduce stress on the body. 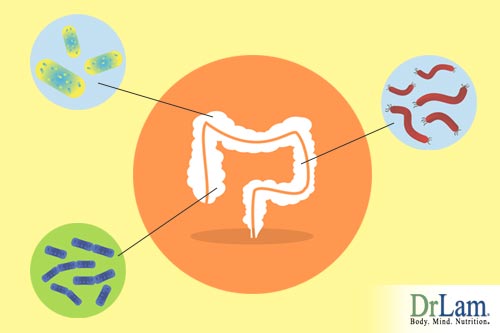 There are in fact multiple avenues through which the microflora of the gut can affect stress levels and adrenal health, both positively and negatively. Firstly, the digestive functions of the gut to bring in energy and nutrients are of the utmost importance to the body. Accordingly, gut functions are supremely important to your well being. The gut’s microbiome - the bacterial populations that inhabit the gut - are critical to these functions, working symbiotically with your own body to ensure proper intake of nutrients and energy, as well as the correct disposal and excretion of everything the body doesn’t want. If the gut microbiome become unbalanced or is invaded by pathogenic organisms, dysfunction of the gastrointestinal tract can cause problems throughout the body, causing stress.

Secondly, the gut has a very high concentration of nerve cells, leading to the gut’s nickname “the second brain.” The nickname actually has some truth to it, as these nerves in the gut can influence parts of the brain, affecting hormones and even your mood. An unbalanced or dysbiotic gut microbiome will send abnormal signals to the brain, causing imbalances in mood and perhaps even cognition. The fluctuations in brain chemistry can negatively affect your mood, causing a degree of psychological stress.

To ensure the health of the adrenal glands, diet and lifestyle must be examined and addressed in a holistic manner to promote optimal adrenal health. 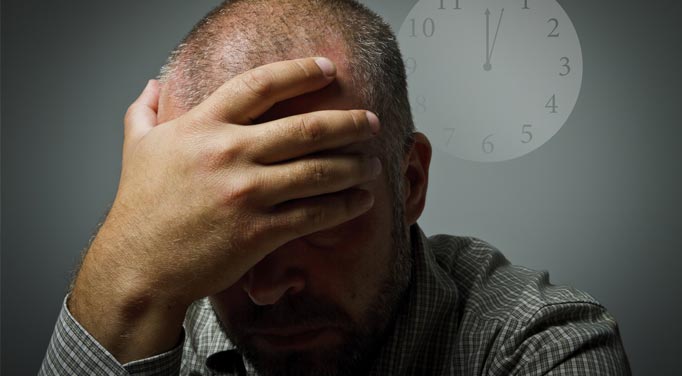