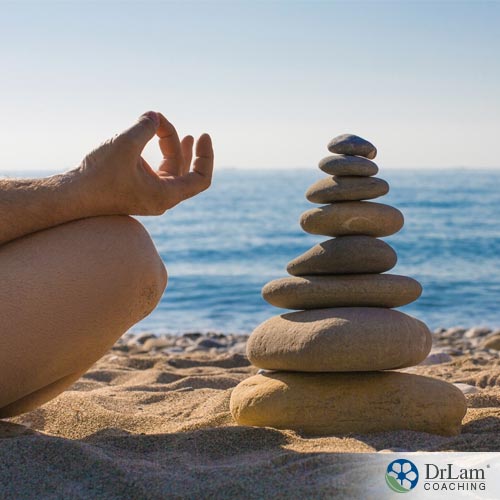 Having a healthy mind is the principal foundation for a healthy body. When it comes to optimal health, the ultimate path is combining exercise with meditation. This powerful method is known to provide immense health benefits. It helps reduce stress, lower blood pressure, burn calories, support heart health, and improve cognitive function all at the same time. Further, new studies reveal that mindfulness meditation improves memory and reduces mental distraction.

The Underlying Truth About Meditation

Meditation is an ancient practice which involves taking charge of the mind. Meditators direct their mind inward to reach deeper mindfulness. During meditation, the mind is in a state of peace and silence, yet absolutely alert. The ultimate result is - profound deep tranquility.

Despite having a healthy body, a constantly anxious mind can certainly ruin your well-being. Further, in an attempt to lose more pounds, many people often end up with overtraining which can cause stress on your body and mind. Stress is the root cause of various health problems including fatigue, anxiety, mental distraction, depression, and degradation of memory. Practicing meditation provides tranquility of the mind, thus significantly reducing stress and improving memory and health. In people with impaired cognitive function, mindfulness meditation improves memory by strengthening your brain’s hippocampus, the major memory center.

The forms of meditation include

Many people are also found relating meditation to religion. Though the practice is a core center for certain religions, meditation in itself is not a spiritual belief. In ancient times, meditation was the foundation for seeking enlightenment. However, meditation can also be practiced for stress relief, relaxation, and fighting cravings. The practice allows you to become more aware of your inner thoughts, feelings, current experiences, and surroundings. Meditation improves memory, boosts self-esteem, and allows making calm decisions and dealing with life challenges successfully. Meditation training also helps in overcoming cravings, addictions, and unhealthy habits.

It is not unusual for people to think that meditation is time-consuming and difficult. This is because people are so much used to busy life that keeping the mind still even for a few moments seems to be a herculean task. However, learning the basics of meditation can be easy. You will be surprised to find effective results from the very first session. In fact, several people are known to have benefitted during alcohol withdrawal through meditation, thus making this ancient practice an integral part of holistic therapy.

It is important to understand that meditation is not always lying or sitting still. While passive meditation requires being quiet and still, active mediation requires ongoing involvement in your daily activities. Both forms of the practice prove effective in calming your mind. 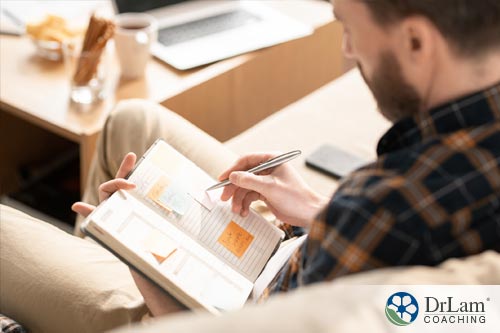 According to a study conducted at the University of Washington, mindfulness meditation improves memory, reduces stress, minimizes mental distractions, and enhances focus on a task. The study involved a batch of 15 corporate human resource managers who had eight weeks of mindfulness meditation training. The second batch involved a similar number of participants who received body-relaxation training. The third batch did not receive any training initially but was given the same training like that of the first group after a period of eight weeks. The three batches were subjected to stressful tests of multitasking ability before and after the eight-week period.

During the research, the participants’ speed, accuracy, and how often they switched tasks was noted. While performing the job, the participants were asked to make note of their stress level and memory performance. At the end of the research, it was found that the second and third batches that received body-relaxation training and no initial training did not exhibit any decrease in stress level. However, the third batch showed a decrease in stress level after undergoing meditation sessions. This demonstrates that mindfulness meditation improves memory by reducing stress and mental distractions.

Your body responds to stress through the NeuroEndoMetabolic (NEM) Stress Response system which is an intricate network of various organs and six circuits including the neuroaffect circuit that function together to deal with stress. During stressful situations, the NEM signals adrenal glands to secrete the anti-stress hormone cortisol. However, with constant stress, your adrenals can get overburdened and are no longer able to produce adequate cortisol. This cortisol imbalance reduces your body’s natural stress-fighting ability which can lead to adrenal fatigue.

When you frequently experience extreme fatigue along with symptoms of insomnia, anxiety, brain fog, low concentration levels, low energy levels, constipation, stubborn weight gain, and craving for fatty and salty foods, then you could be dealing with Adrenal Fatigue Syndrome (AFS).

The neuroaffect circuit of NEM system includes the brain, autonomic nervous system, and gut. It is responsible for controlling sleep, cognition, and mood. Any imbalance in this circuit can cause insomnia, mood swings, anxiety, and low concentration levels. Mindfulness meditation improves memory and proves an effective tool for a smooth functioning of the neuroaffect circuit by calming the brain and autonomic nervous system.

Effective functioning of various organs of the neuroaffect circuit ensures a great memory. Your brain’s hippocampus is the major memory center for information storage and retrieval. Stress and imbalanced cortisol level have a direct impact on your memory. As mentioned earlier, during stressful situations, the adrenal glands secrete the anti-stress hormone cortisol to deal with stress. However, when stress is constant, the adrenals are compelled to secrete more cortisol. Excess cortisol floods the brain’s hippocampus region affecting its cells. As the cells of the hippocampus deteriorate, its ability to accurately store and retrieve information gradually decreases thus degrading your memory.

The good news is that the hippocampus is neuroplastic in nature, which means it can grow new cells despite your age. However, for the regeneration of cells, the right stimulation is extremely essential. Mindfulness meditation improves memory by reducing the excess cortisol level and stimulating the hippocampus region of your brain for new cell growth. Practicing meditation trains and strengthens the hippocampus, encourages the growth of extra nerve cells and new neural pathways, and updates and strengthens the existing neural connections which is crucial for boosting memory. Extensive studies show that meditators have a well-developed hippocampus and strong memory. Meditation training is known to have immense health benefits.

Here is how meditation can help you:

Your body is naturally designed to deal with stress. However, excess stress causes imbalanced cortisol levels which can lead to numerous health issues including weight gain, fatigue, and poor memory. Therefore, realigning your cortisol levels in the first place can help in dealing with the problem.

Does meditation improves memory in people with adrenal fatigue?