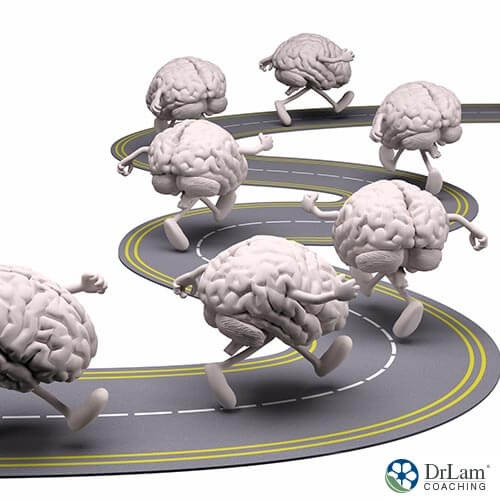 We often refer to the decline in cognitive function in many elder people as dementia. Although cognitive decline affects each person differently, common symptoms include a decline in speech, attention span, memory, and learning ability. Although there is no current cure for cognitive decline associated with the aging process, you can improve cognitive function to a certain extent. Also, by taking care of yourself while younger, you can reduce your risk of dementia. And there is no time limit. Starting at any time reduces your risk. Any changes add up in the long term.

Cognitive disorders are related to issues with your Neuroaffect Circuit. This circuit forms part of the body’s natural stress response system, i.e., your NeuroEndoMetabolic (NEM) stress response.  The term includes any disorder that impairs your cognitive function in such a way that it impairs your ability to function in, or interact with, society.

The term ‘dementia’ refers to a severe loss of mental ability and is usually the result of aging. Alzheimer’s and vascular disease are the two main causes of dementia, although alcoholism, injuries to the head, and Parkinson’s may also contribute to the condition. Dementia is often associated with an increasingly severe loss of memory.

The Causes of Cognitive Decline 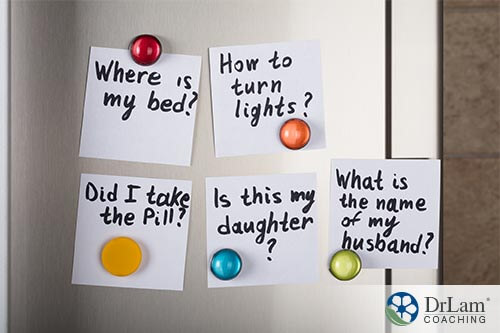 Cognitive decline may be the result of neurotransmission malfunction. Neurotransmitters (NTs) are chemical messengers mainly found in your brain. This is how signals are sent (via NTs) between the neurons located in various parts of your body thereby enabling effective communication between your brain and body systems as well as cognitive performance. If there is a chemical imbalance, your body’s various systems can become compromised resulting in a series of different symptoms. One of these symptoms, often seen in the elderly, is cognitive decline.

The hippocampus, part of the hypothalamus, plays a very important role in learning and memory, but is extremely sensitive to the stress hormone cortisol. Trials carried out on elderly patients have shown that those with symptoms of cognitive decline have higher cortisol levels. This seems to correlate with a decline in hippocampal volume, the latter being a natural result of aging. Those with symptoms of cognitive decline, however, showed higher levels of cortisol production compared to their healthier counterparts, which is directly linked to the continuous activation of the hypothalamic-pituitary-adrenal (HPA) axis. Interestingly, these findings can also be linked to adrenal fatigue. The study suggests that impairment of the hippocampus—resulting neuronal impairment—may be one of the factors responsible for adrenal fatigue, and in turn, adrenal fatigue may cause the hormonal imbalances that lead to cognitive decline.

Other Causes of Cognitive Decline

Besides aging, other risk factors associated with cognitive decline include:

It is estimated that in 2016, over 47 million people across the globe were affected by conditions related to dementia. This number is expected to triple by 2050. If you consider the high costs involved in caring for people with conditions relating to cognitive decline, as well as their quality of life, clearly there should be an overall focus on preventing cognitive decline or improve cognitive function, especially during the initial stages.

A study of patients between the ages of 55 to 58 suffering from mild cognitive impairment (MCI) has shown some surprising results. Although nobody in the cohort suffered from dementia and their mild symptoms did not preclude them from living a normal life, they were at a higher risk of developing dementia or Alzheimer’s. Shockingly, of this group, 80% stood a firm chance of developing Alzheimer’s within the next six years.

The focus of this particular study was on how different physical and mental activities affect the human brain. The 100 participants were divided into four groups and each group was assigned different activities, including weight training, stretching, cognitive training on computers, and placebo training (also using a computer).

This study was not the first to test this hypothesis. An earlier study scanned the brains of older adults after weight training over a six-month period and found similar results, although it did not go into as much detail.

How to Improve Cognitive Function in Older Adults

It would seem that exercise—weight training in particular—can not only improve cognitive function in the elderly but may also help prevent dementia and its associated symptoms. This may benefit both your cognitive function and cardiovascular health.

If people were encouraged to do resistance exercises such as weight lifting as they age, older members of the population may remain healthier. By taking part in strenuous activities two to three times a week you may be able to improve cognitive function considerably and also decrease your chances of developing dementia later in life.

Although it has yet to be determined exactly why or how weight training can improve cognitive function, the verdict seems to be that it does.

The Effect of Exercise on Adrenal Function 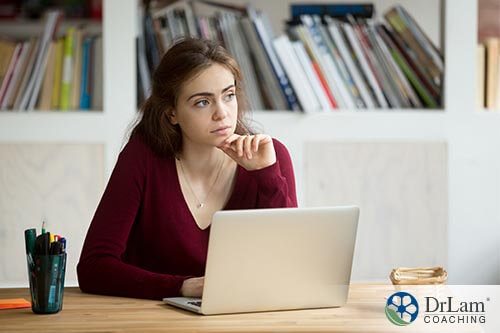 Adrenal fatigue may play an important role in the decline of cognitive function due to higher cortisol production leading to a hormonal imbalance. Therefore, by improving your adrenal function, it’s conceivable that you may in fact improve cognitive function.

Numerous studies suggest that certain types of exercise may stimulate the production of ‘feel good’ hormones in the brain, such as dopamine and serotonin. These hormones can help you sleep better sleep and have a calming effect on your brain. As a result, your hypothalamus perceives less stress, therefore your HPA axis will tell your adrenals to secrete less cortisol. This positive effect on your hormone production could help you regain your hormonal balance. Moderate forms of exercise such as walking and yoga are excellent. It seems, however, that weightlifting and muscle building may improve cognitive function more in the long run.

Do remember that, before starting any new physical activity, you should first talk to your healthcare practitioner to ensure the activity is suited to your state of health. They may also refer you to a physical therapist who will work out an individual exercise plan suitable for you.

Other Activities That May Improve Cognitive Function

Besides exercise, you can also make certain healthy changes that will help reduce your risk of dementia as well as improve cognitive function. And the earlier you start, the better, especially if you have a family history of the condition.

Reduce your risk in the following ways:

The younger you are when doing something to improve cognitive function, the more you reduce your risk of the condition, as you grow older. You may also slow down the condition’s advancement.

If you want to reduce your risk of, or improve, cognitive function, here are a few things you can do.

If you would like to know more about dementia and would like to improve your cognitive function, the team at Dr. Lam Coaching can help. We offer a free** no-obligation phone consultation at +1-626-571-1234 where we will privately discuss your symptoms and various options. You can also send us a question through our Ask The Doctor system by clicking here.

Studies have shown that weight training does improve cognitive function. However, this doesn’t mean that it will ‘cure’ someone who already has dementia, although weight training could be beneficial to their overall health. It may also help improve symptoms or significantly slow down the cognitive decline process.