How to Find Out If You Have Leaky Gut - Part 2 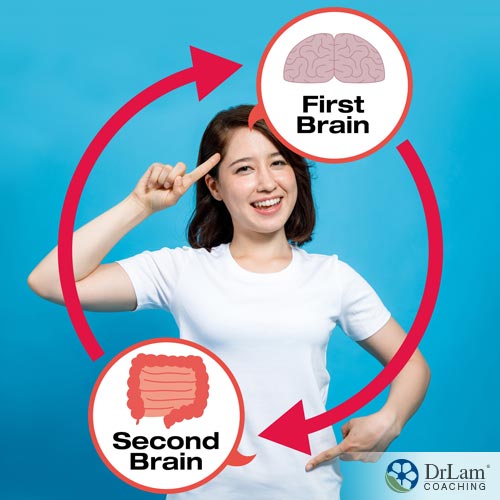 Testing for the presence of the antibodies to the proteins and complexes mentioned above is important in detecting leaky gut for many reasons. One of the major reasons is that a reliable measure will help in dealing with and preventing many autoimmune and neurodegenerative conditions. Leaky gut has been postulated to be a gateway for the development of these conditions. One reason for this is the direct communication between your gut and your brain.

Currently, there is an epidemic of this condition occurring in the U.S. Over five million people in the country are said to be affected. This comes to one in eight of Americans age 65 and over. Projections indicate one in four Americans will be affected by the condition in another 20 years.

No known cure and no effective remediations have been found for the condition. This makes prevention much more important. Considering the direct connection between your gut and your brain, dealing with or preventing leaky gut is one of the best preventative techniques for addressing the possibility of Alzheimer’s.

Experts view Alzheimer’s as a preventable condition, based on lifestyle choices. Many of these choices have to do with food intake. The Standard American Diet (SAD) is packed with processed foods, preservatives, and sugars. Ingesting high levels of carbohydrates and sugars increases the risk of leaky gut developing. Add to this increasing environmental toxins and increasing endotoxins and the risk significantly increases.

To determine the significance of leaky gut in the development of Alzheimer’s, researchers conducted a study with mice comparing healthy mice with mice who had induced Alzheimer’s. They found those with Alzheimer’s had significantly different bacteria in their gut than those who were healthy.

To make the connection between gut bacteria and the development of Alzheimer’s clear, the researchers then transferred gut bacteria from the sick mice to healthy mice. They found the healthy mice developed more beta-amyloid plaques than healthy mice.

This study showed clearly the link between gut bacteria and the development of Alzheimer’s. An important part of the finding was the fact that the mice with no gut bacteria had much less beta-amyloid plaque in the brain. Also of importance was the fact that the bacteria found in the mice with Alzheimer’s was abnormal. It wasn’t the kind of bacteria needed in the gut for good digestion and the development of a healthy immune system.

Another interesting hypothesis, and the focus of current research, is the possibility of infections being connected to the development of Alzheimer’s. It appears infection is prevalent in late-onset Alzheimer’s.

According to this current research, a virus, bacterium, or fungus gains entry into the brain across the blood-brain barrier. This barrier serves to prevent access to the brain by foreign substances or organisms. With age, however, this barrier tends to weaken. This could allow those organisms access, possibly resulting in infection.

While age may explain the weakening of this barrier and the onset of Alzheimer’s in the elderly, it doesn’t explain the decreasing age of onset of this condition in so many people. One possible explanation for younger people developing Alzheimer’s due to infections is the direct connection between the gut and the brain.

The importance of this hypothesis and research is that inflammation is strongly implicated in the health of your brain, in its ability to function, and its ability to resist disease. The health and diversity of your gut bacteria determines whether the level of inflammation is less or more. Research has shown inflammation to be one of the major mechanisms behind not only Alzheimer’s, but also MS, Parkinson’s, diabetes, and coronary artery disease.

This highlights the importance of research into leaky gut and these chronic conditions. The interactions between your gut bacteria, your immune system, and your diet determine to a great extent how you feel and your health. This makes research into leaky gut very important in the understanding, prevention, and remediation of many chronic problems. 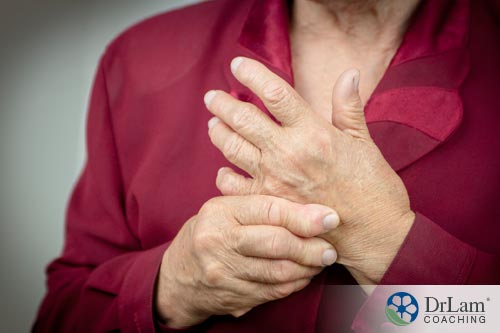 Another chronic condition affected by leaky gut is rheumatoid arthritis. Researchers and clinicians have known for some time that leaky gut and some other gastrointestinal issues can lead to exacerbations of rheumatoid arthritis. Knowing this strongly suggests the possibility that maintaining gut health could benefit those who suffer from RA.

Animal studies have shown a significant link to arthritis. Studies with humans have shown a particular bacteria, Prevotella copri, to be more prevalent in the gut system of those with RA compared to people without the condition. This suggests the bacteria may trigger an autoimmune response that leads to joint inflammation. More research is being conducted to investigate this possibility.

Another finding showed these bacteria to be present when there is a lack of healthy microbes in the gut. This may be connected to the development of other health conditions as well.

The exact association between leaky gut and RA and other chronic conditions isn’t known presently. It is likely to be a part of the cycle of physical events that worsens the condition.

The cycle described above tends to stimulate the body’s immune system to produce chemicals called cytokines that spread inflammation throughout the body. This may be the trigger for many RA related conditions such as depression, chronic fatigue, and pain.

The inflammatory process produced by the release of these cytokines may also be responsible for mal-absorption of needed micronutrients. The chemicals present in inflammation block absorption of these nutrients. This is a significant problem in the face of the metabolic demand required to accomplish the rapid cell turnover needed to heal a leaky gut lining. If these requirements are not met, the leaky gut will worsen. 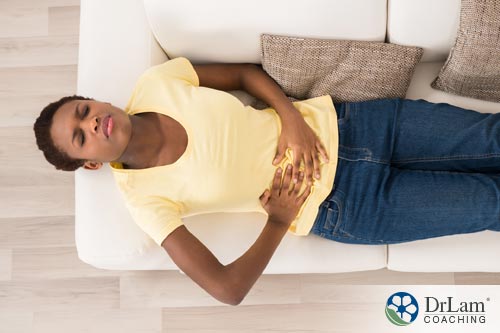 The mechanism behind the development of many chronic conditions appears to begin with leaky gut setting in motion the cycle of food allergies or sensitivities leading to immune activation, which then influences malnutrition due to malabsorption, which leads to gut dysfunction. When the symptoms of leaky gut are ignored or not seen, further damage is promoted. Eventually, an overextended and overwhelmed immune system will start attacking organs, resulting in autoimmune conditions. 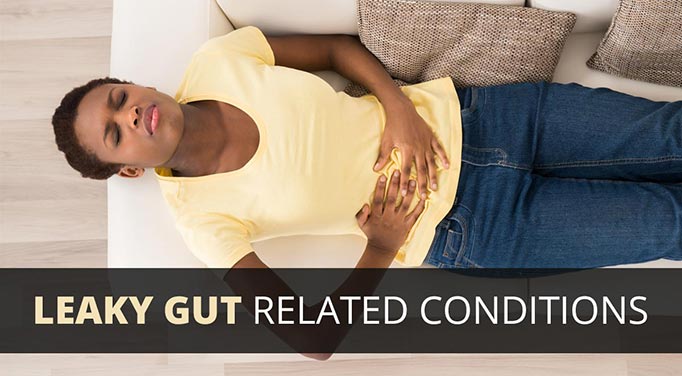