Gardening for Therapy and Stress Relief 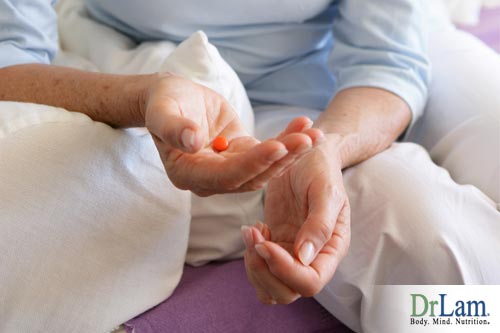 The sad news is that antidepressants are among the most-prescribed drug in the country, and, in fact, there are about 230 million prescriptions which are filled every single year. Despite this, more and more people are turning up with depression each year. Obviously something isn't right and it is becoming clear that the drugs we are taking are not producing the desired effect; they are not a plausible solution. What's worse is the side effects of the drugs we are using are simply multiplying our problems. There is hope, however. Obviously things have not always been so bad—with the rate of diagnosed depression accelerating by approximately 20 percent each year—and there are, thankfully, actual solutions that can help us to overcome depression in a healthy and easier way. Gardening for therapy is one of those simple and often-overlooked solutions.

Gardeners World magazine did a survey and their findings were pretty surprising. While 67 percent of those who don't garden say they are happy, 80 percent of gardeners made the same claim. Not only this, but those who spend more time outside in their garden tend to be even more happy. 87 percent of people who spend six hours or more in their gardens have said they are happy. This data suggests that gardening for therapy and stress relief is working.

There is something about being outside that has a positive effect on people, and putting their hands in the dirt also seems a big part of this. A TV presenter and garden writer named Monty Don calls this “recharging,” which makes quite a bit of sense. Being outside has other surprising benefits, too.

In fact, when people exercise outside as opposed to at a gym or in their home, they tend to work harder, but it is actually perceived as being easier. Obviously this in and of itself has health benefits, but it doesn't end there. 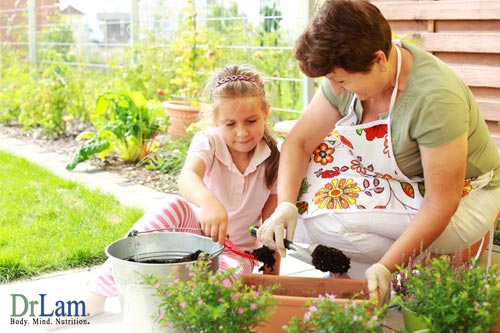 Being outside is good for depression and helps people exercise smarter, but there are some other health-implications as well. Because spending time outdoors inspires a feeling of well-being it improves the overall health of the body, reducing the risks of cardiac problems and heart attacks. John Hopkins and Lisa R. Yanek both confirm that a cheerful disposition often helps maintain a healthy heart. Obviously things like stomach ulcers can also be avoided through a positive state of mind that is devoid of worry and anxiety, and being cheerful or peaceful is often a result of being outside.

Robert Whitaker did a study about those who exercised and those who were on antidepressants, and he found that over time those who exercised fared better than those who were simply on drugs. Exercise gives people control over their lives and by taking care of their bodies and maintaining good physical health, depression can be greatly reduced or avoided. Gardening is good for one's body and budget, too, because growing one's own food at home saves money and tends to reap better produce. Gardening for therapy is about more than just digging and planting in the dirt. Gardening for therapy is also about eating right, getting out in the sunshine, exercising, and cleaning out your thoughts and emotions. Which are all important ways to beat depression without drugs.

Amongst the many symptoms of adrenal fatigue, depression can be difficult to handle. While sufferers may understand that their symptoms will subside once the adrenal fatigue is sufficiently recovered, depression can sap the will to stick with a recovery program. Sufferers may stop caring and give up, allowing their health to decline further and worsen their depression in a downward spiral. To prevent this unhealthy feedback loop, we recommend that adrenal fatigue sufferers seek support from their social support networks; and now it looks like gardening for therapy may help too. 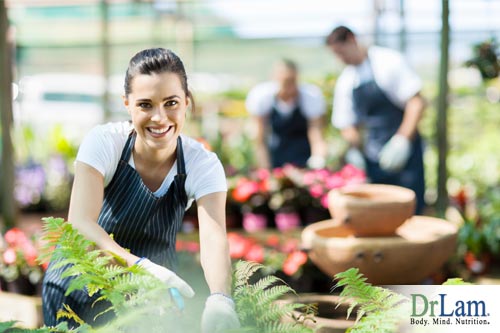 The positive effect gardening has makes sense when considering the different aspects of the activity. Going outside, working towards a tangible goal, and engaging in physical activity all can boost mental health. Having a garden may also instill a sense of ownership and responsibility of something valuable, and create a sense of connection to the world and nature. Whatever the mechanisms involved, an activity like gardening for therapy can be a powerful tool to help treating adrenal fatigue.

Be careful though, for some whose bodies are weak and in the advanced stages of adrenal fatigue, even going outside or walking around too much can overwhelm the body and cause an adrenal crash. In these cases avoid direct sunlight. Drink plenty of fluid to keep well hydrated; water with some lemon and salt can be very beneficial. Take frequent breaks. Eat frequent snacks even though you may not be hungry during your outside activities. Keep your heart rate under 120 beats per minutes. If you have to squat, make sure you get up slowly and gently. An activity like gardening should only be attempted during the appropriate stage of recovery when the body can handle it. 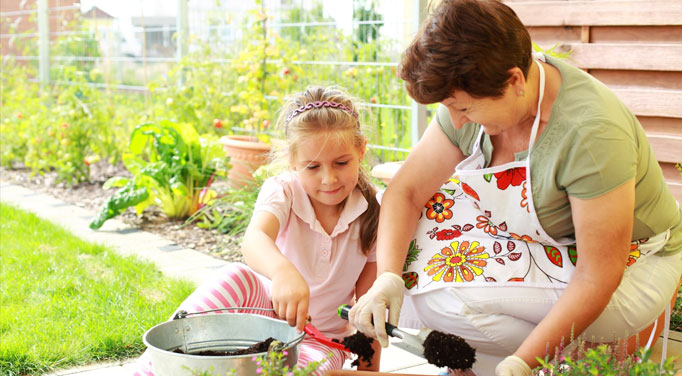